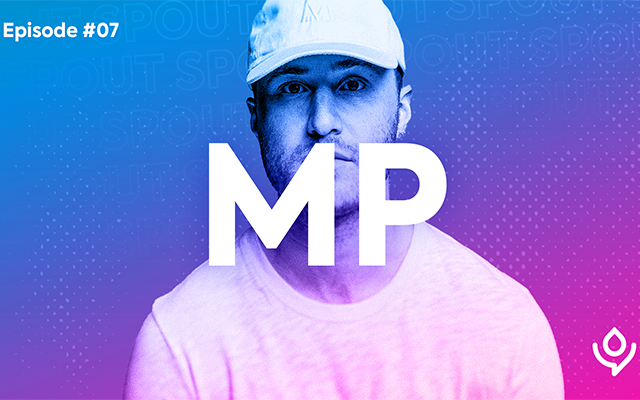 As someone who has walked nearly 3,000 miles from New Jersey to California and is currently preparing to climb Mount Everest (the tallest mountain in the world), Mike Posner sees every challenge as an opportunity.

On this episode of the Spout Podcast, Mike spouts off with fellow Detroit native Joshua ‘Bru’ Brubaker about resilience, overcoming adversity, and moving beyond your fear.

The Grammy-nominated singer and songwriter has written hits for himself, Justin Bieber, Bruno Mars, Maroon 5, Nick Jonas, Blackbear, Big Sean, and many more. Now he’s using his platform to help raise money for the Detroit Justice Center, an organization that partners with communities to transform the justice system and build thriving and inclusive cities. The philanthropy is in honor of his late father, who was a criminal defense attorney in Detroit for 40 years.

Posner shares with Brubaker the real story behind ‘Operation Wake up,’ his most recent project, which had some fans questioning his mental health. Posner explains, “I don’t want to be an artist that plays it safe. I want to follow my creative heart.”

To learn more about Mike’s attempt to summit Mount Everest and how you can be a part of his journey, visit: https://gofund.me/5770ec98.

Listen to his episode on the Spout Podcast to hear more of Mike’s inspirational story.