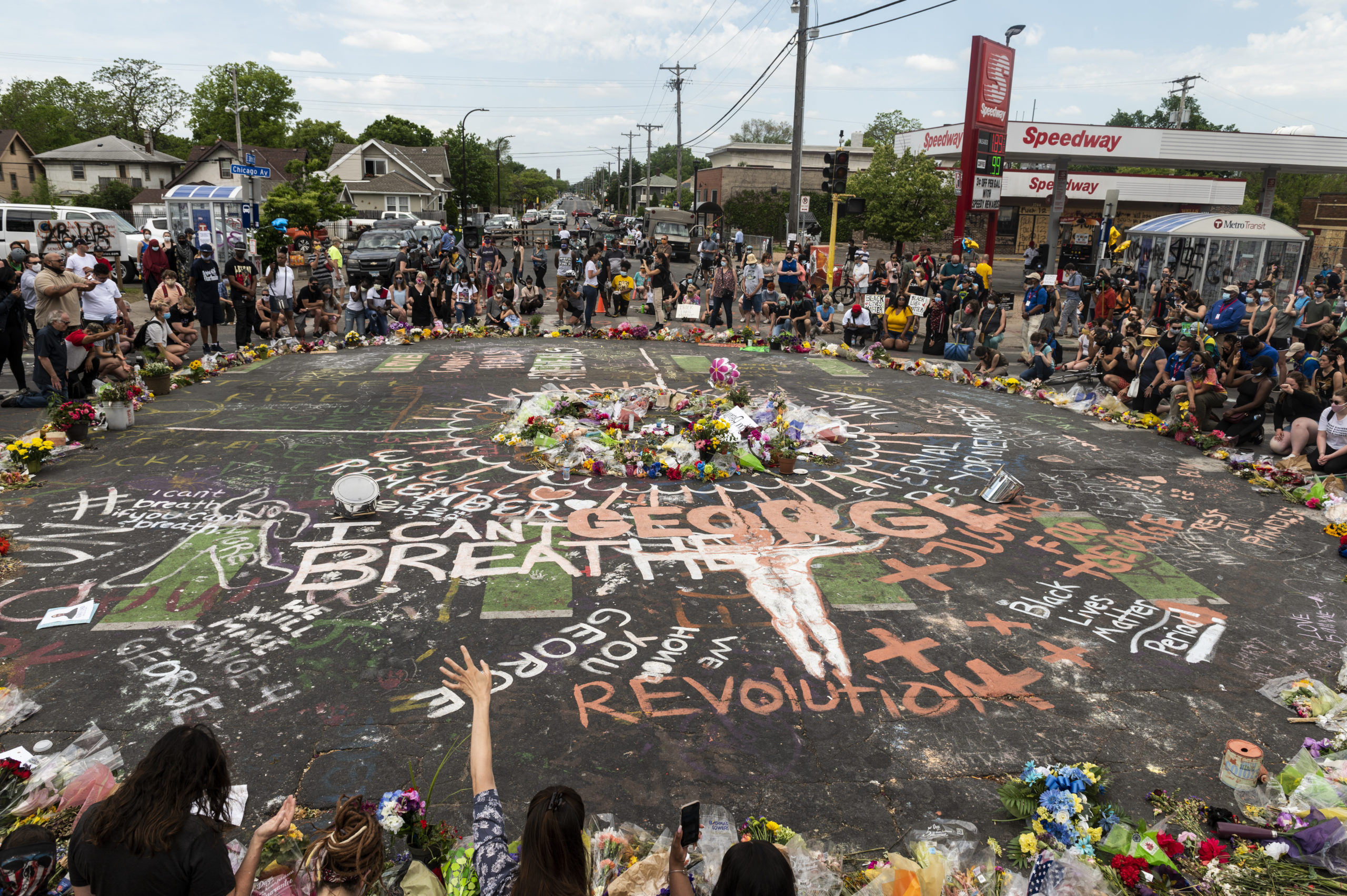 By STEVE KARNOWSKI Associated Press
MINNEAPOLIS (AP) — Minneapolis has agreed to ban chokeholds by police and to require officers to try to stop any other officers they see using improper force. The agreements reached Friday are the first concrete steps that have been taken to remake the city’s police department since George Floyd’s death. The moves are part of a stipulation between the city and the Minnesota Department of Human Rights, which launched a civil rights investigation this week. The City Council approved the agreement unanimously. Floyd, who was handcuffed and black, died May 25 after a white Minneapolis police officer used his knee to pin down Floyd’s neck and kept it here even after Floyd begged for air and eventually stopped moving.