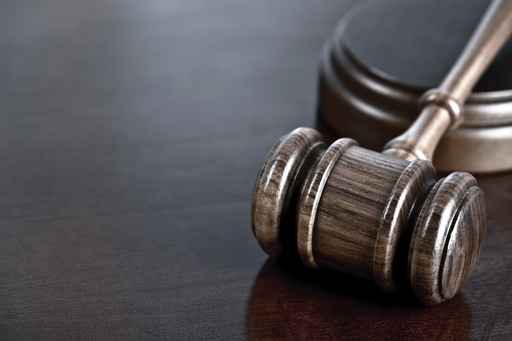 ANCHORAGE, Alaska (AP) – A 43-year-old North Pole man has been sentenced to 15 years in prison for distribution and receipt of child pornography.

Investigators seized his computer and found 618 images of child pornography that had been downloaded through the file-sharing network in July and August that year.

Whitebread and others testified at his trial in June that multiple people had access to the computer and its password.

U.S. District Court Judge Ralph Beistline at sentencing Friday described the evidence as “overwhelming,” commented that Whitebread had attempted to obstruct justice with false testimony and said Whitebread had shown no remorse.