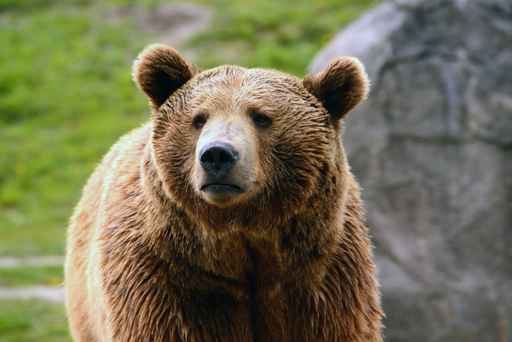 ANCHORAGE, Alaska (AP) – Wildlife experts are calling this summer one of the busiest years of bear encounters they have seen.

The Anchorage Daily News reports biologists believe that poor berry crops and struggling salmon are motivating the hungry bears to wander away from the woods and go into towns.

Recent incidents include a black bear taking over the Juneau arboretum and another bruin that shut down a fish-cleaning facility.

They also say a rise in young black bear numbers may also be contributing to the growing human-bear conflicts.

Humans also add to the problem by failing to secure trash or having chicken coops without bear-halting electric fences.