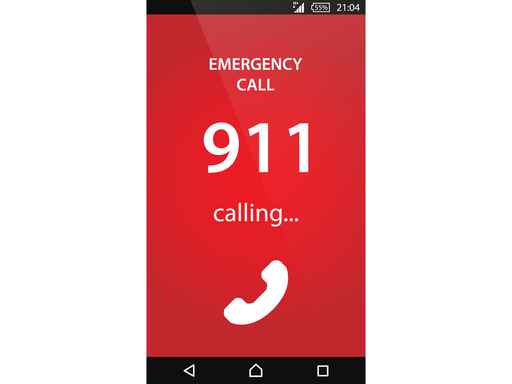 NOME, Alaska (AP) – An Alaska police officer who admitted to punching a homeless woman while on duty has been rehired.

The Anchorage Daily News reports former Nome Police Community Services Officer Carl Putman has been rehired as a police dispatcher after losing his job in February and pleading guilty to fourth-degree assault.

Prosecutors say Putman told a colleague he hit the woman with a “balled fist” after she passed out.

Putman agreed to plead guilty and received a suspended imposition of sentence. He will not serve jail time if he meets the conditions of his release.

The city hired Putman back this month as a 911 dispatcher.

City officials say Putman was hired on a temporary basis to fill an immediate need for dispatchers.
—
Information from: Anchorage Daily News, http://www.adn.com