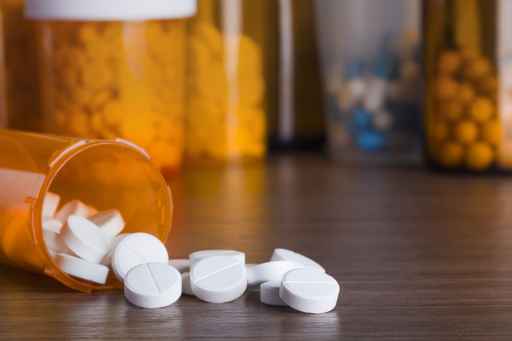 ANCHORAGE, Alaska (AP) – Federal law enforcement authorities say more than a million pills of a specific type of opioid are reaching Alaska through the mail each year.

Alaska Public Media reports an operation by the Drug Enforcement Administration and other agencies has turned up a previously undocumented spread of Tramadol.

Officials estimate about 100,000 pills are arriving in Alaska every month.

The Schedule IV drug provides a mild narcotic high but is less tightly regulated than stronger opioid painkillers like oxycodone. 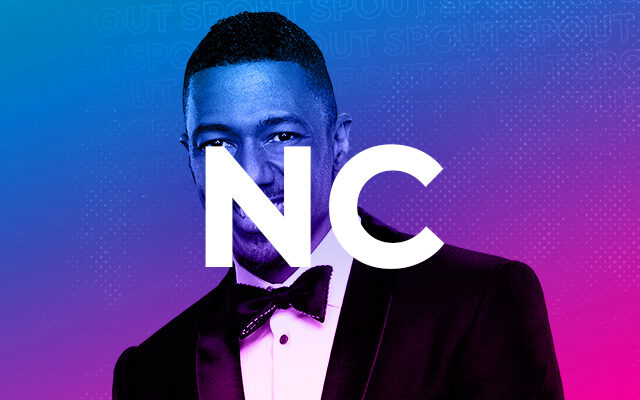 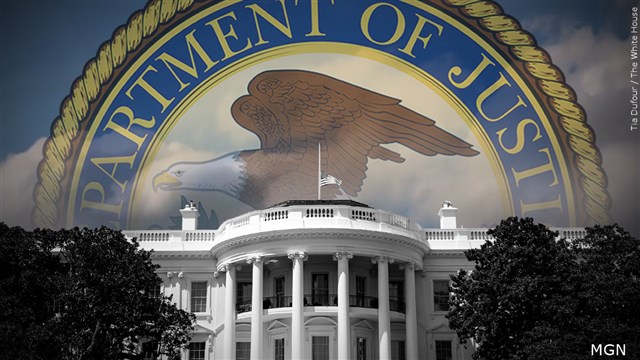 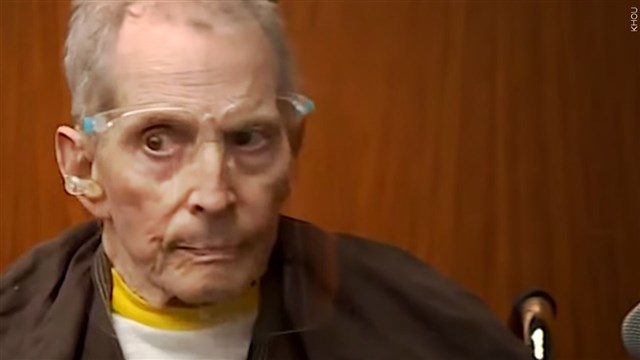 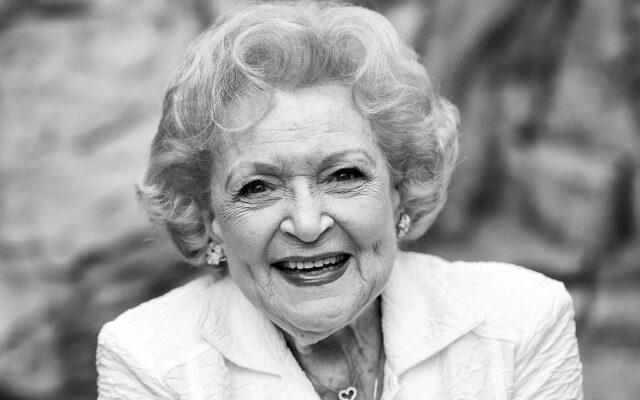