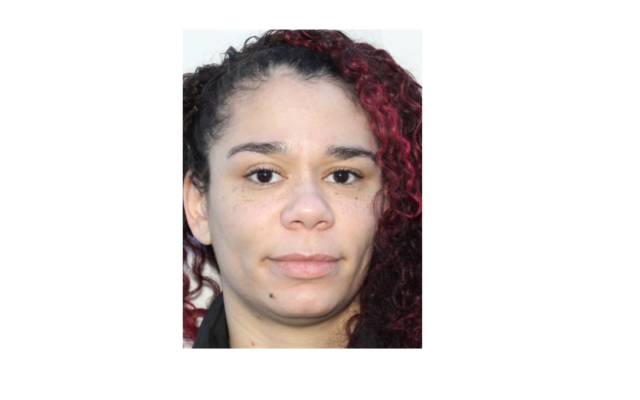 Police are looking for a woman they say may have been kidnapped in Eagle River. It was just before 8:00 this (Friday) morning when police were called about an assault at an apartment off the Old Glenn Highway, near Farm Avenue. Investigators say a man was attacked in the apartment and his friend – 28-year-old Arielle Scott – may have left against her will with whoever attacked the man. The victim was hospitalized with non-life-threatening injuries. Anyone with information about Arielle Scott’s whereabouts or the attack is asked to contact police immediately. She’s described as standing 5’5″ tall, weighing 140 pounds, with brown hair and brown eyes.