Prepping straw bedding for dogs signals Iditarod is near 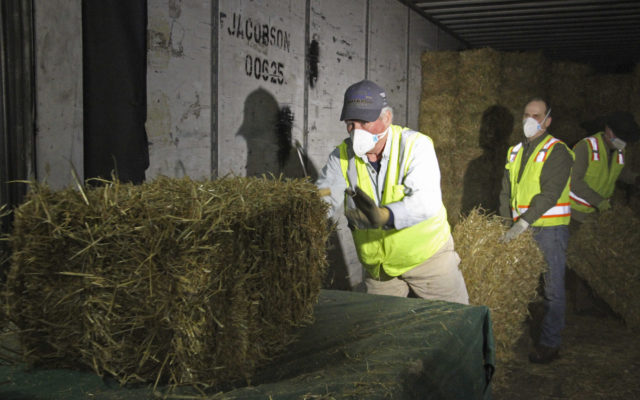 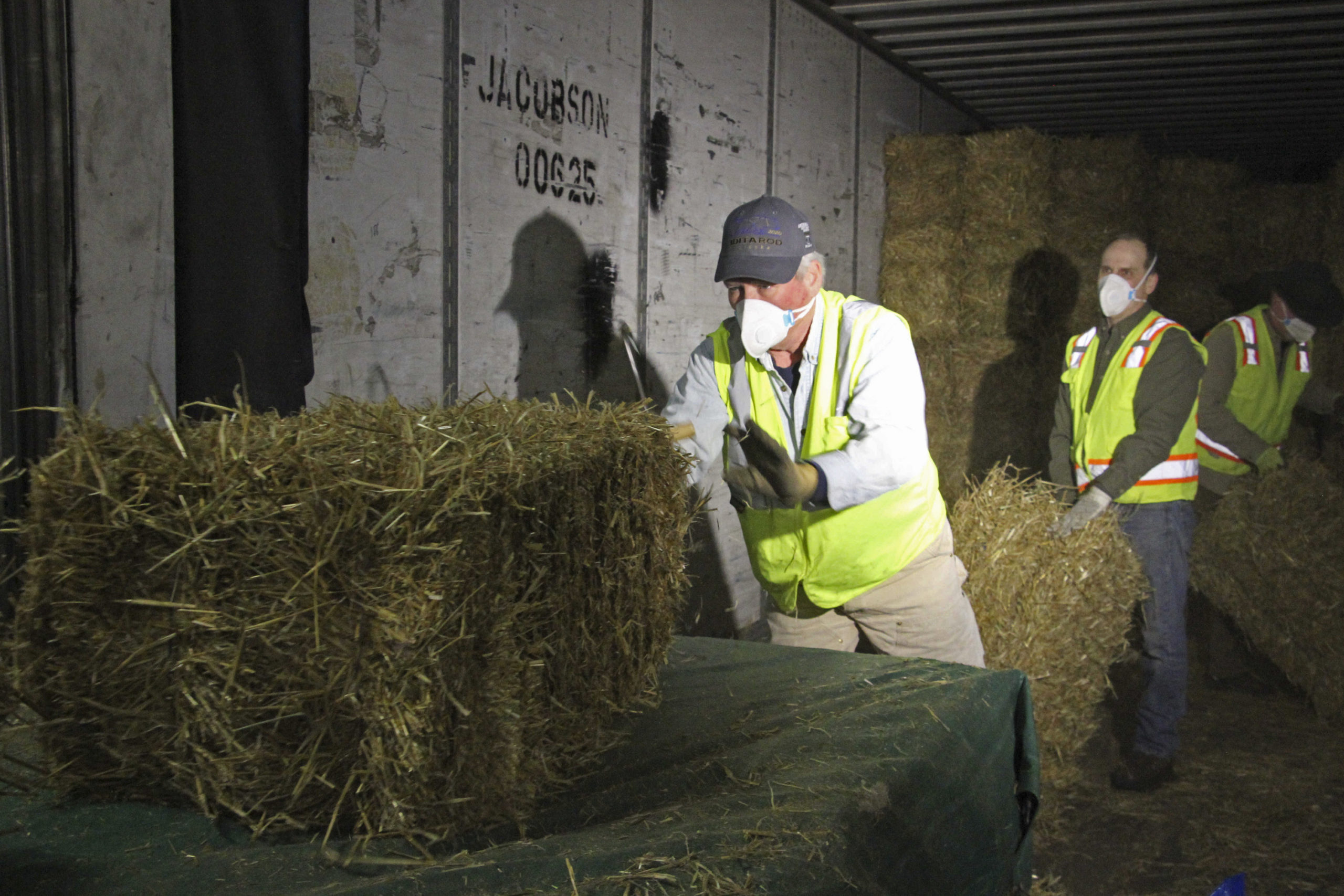 By MARK THIESSEN
Associated Press
ANCHORAGE, Alaska (AP) – Volunteers slinging bales of hay signaled the first volunteer event for this year’s Iditarod Trail Sled Dog Race. Nearly 60 volunteers gathered in Anchorage on Thursday to prep 1,500 bales of hay for shipment to the 20 checkpoints along the trail. Mushers will use the hay for bedding for the 800 or so dogs along the 1,000-mile trail from Anchorage to Nome. The race has its ceremonial start March 7 in Anchorage, followed by the competitive start the next day about 50 miles north of Alaska’s largest city. Volunteers next week will help prepare shipments of mushers’ gear and food for the human and canine participants.