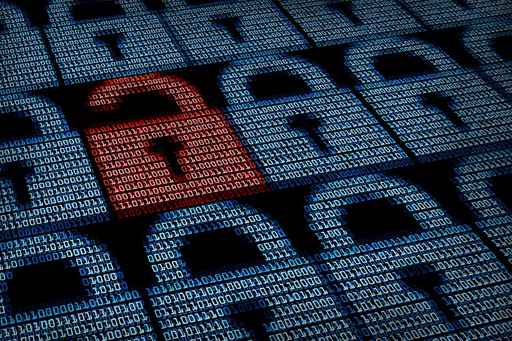 JUNEAU, Alaska (AP) – A cybersecurity firm has found that Chinese hackers scanned Alaska computers for vulnerabilities before, during and after a state trade mission to the country.

The Juneau Empire reports the firm Recorded Future disclosed the finding in a report on the activities of hackers based at Tsinghua University in China.

According to the report, the activity began in March when Gov. Bill Walker announced that he would lead the delegation intended to boost Chinese interest in Alaska products and relationships.

IP addresses associated with the university made more than 1 million connections to networks in Alaska between early April and late June.

According to the report, the hackers scanned computers belonging to Alaska Communications, the state Department of Natural Resources, Alaska Power and Telephone, TelAlaska, and the governor’s office.
—
Information from: Juneau (Alaska) Empire, http://www.juneauempire.com

June 17th, 2021
View full playlist
Connect With Us Listen To Us On