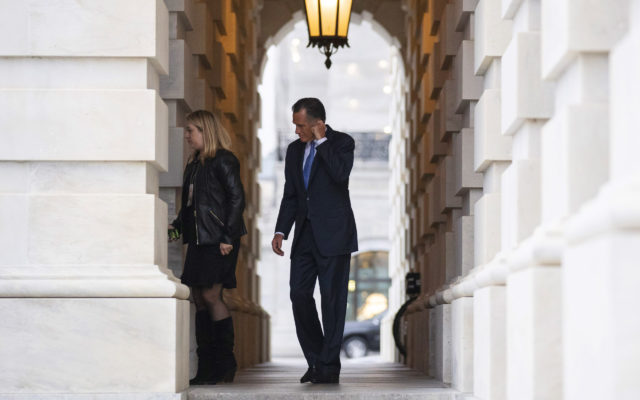 SALT LAKE CITY (AP) – U.S. Sen. Mitt Romney is back in Utah explaining his vote to convict President Donald Trump amid pushes by some angry GOP state legislators to rebuke the senator. Romney did not speak publicly in the state and his meetings Thursday with legislative leaders were held behind closed doors. Many legislators disagreed with his decision on Trump and were concerned about repercussions for the state. Still, some said his quick trip back to Utah from Washington to elaborate on voting his conscience helped ease their frustration with the politician who holds celebrity status in Utah.