Rot in peace: Sites lacking for whale corpses amid die-off 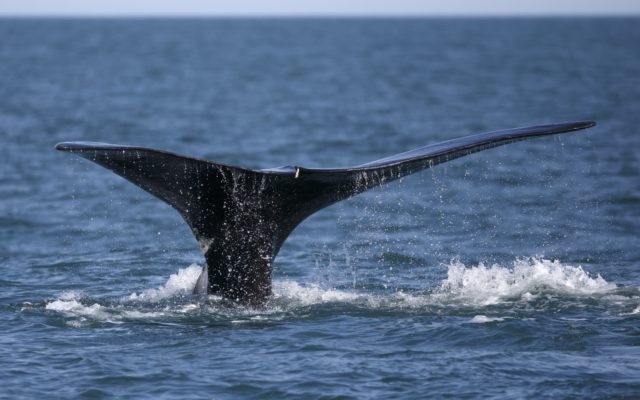 By GILLIAN FLACCUS
Associated Press
PORTLAND, Ore. (AP) – So many gray whales are washing up on the U.S. West Coast that the federal agency that deals with the rotting carcasses is running out of places to put them while they decompose.

NOAA Fisheries is asking those with private, isolated beachfront property to “host” a rotting whale because space is running out on public land.

So far, about 160 gray whales have washed up this year from Mexico to Canada.

Eighty-one of those died between California and Alaska.

The first couple to volunteer their private beach received the carcass of an adult male gray whale that died of starvation.

October 24th, 2021
View full playlist
Connect With Us Listen To Us On