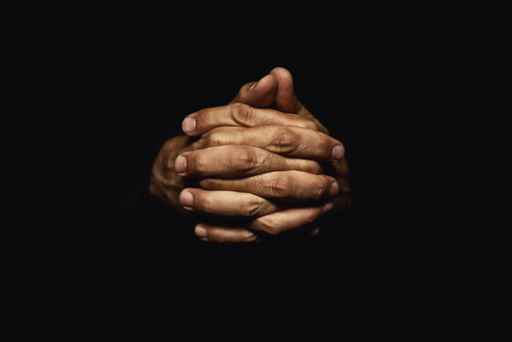 SOLDOTNA, Alaska (AP) – An invocation offered by a Satanic Temple member has caused a walkout at an Alaska borough assembly meeting.

The Peninsula Clarion reported Tuesday that about a dozen attendees and officials left the Kenai Peninsula Borough Assembly meeting Tuesday.

The invocation by temple member Iris Fontana also prompted a protest involving about 40 people outside the borough administration building in Soldotna, 75 miles (121 kilometers) north of Homer.

The invocation was the first given by a Satanic Temple member since the borough changed its policy in November to allow anyone to offer an invocation regardless of religion.

The change followed an Alaska Superior Court ruling in October that the borough’s previous policy was unconstitutional and violated the state constitution’s establishment clause.

The assembly does not require participation in the invocation.
—
Information from: (Kenai, Alaska) Peninsula Clarion, http://www.peninsulaclarion.com 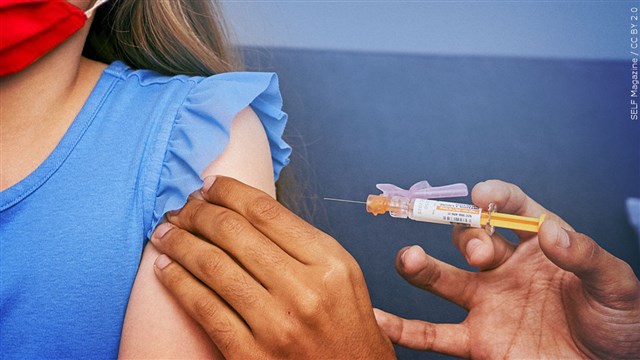