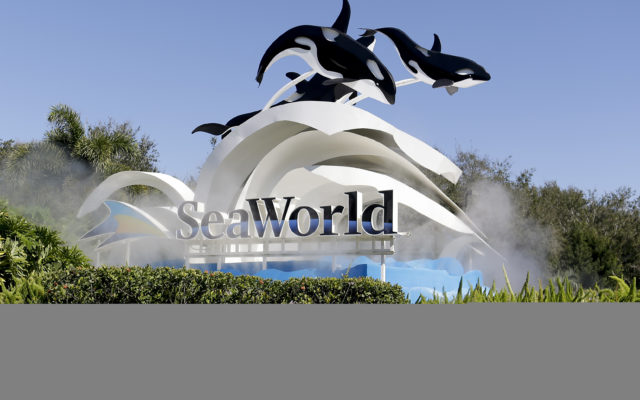 The whale Tyonek was flown from the Alaska SeaLife Center in Seward, Alaska, to SeaWorld San Antonio in March.

In a statement Friday, SeaWorld San Antonio senior veterinarian Steve Osborn said Tyonek is eating fish and interacting normally with the other nine beluga whales at the Texas park.

A year ago, Tyonek was stranded as a month-old calf after his mother abandoned him or died. According to Orlando, Florida-based SeaWorld, Tyonek is the first beluga calf from Alaska’s Cook Inlet to be successfully rescued and rehabilitated.