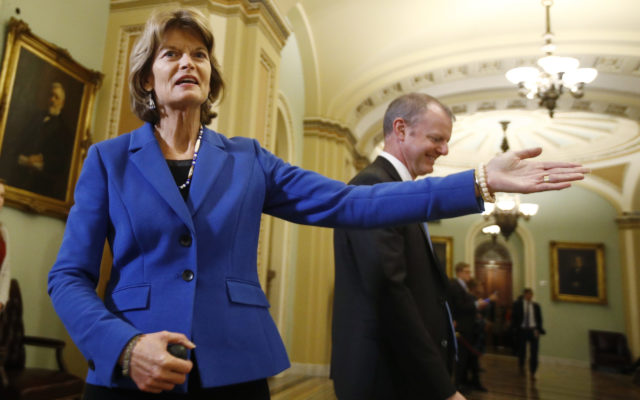 By LISA MASCARO, ERIC TUCKER and ZEKE MILLER
Associated Press
WASHINGTON (AP) – The Senate rejected the idea of summoning witnesses for President Donald Trump’s impeachment trial late Friday, all but ensuring his acquittal. But senators considered pushing off final voting on his fate to next week.
The vote on allowing new witnesses was defeated 51-49 on a near party-line vote.
Republicans Susan Collins of Maine and Mitt Romney of Utah voted along with the Democrats for witnesses, but that was not enough.
Despite the Democrats singular focus on hearing new testimony, the Republican majority brushed past those demands to make this the first Senate impeachment trial without witnesses. Even new revelations Friday from former national security adviser John Bolton did not sway GOP senators, who said they’d heard enough.
That means the eventual outcome for Trump would be an acquittal “in name only,” said Rep. Val Demings, D-Fla., a House prosecutor, during final debate. Some called it a cover-up.
The impeachment of the president now lands squarely in an election year before a divided nation. Caucus voting begins Monday in Iowa, and Trump gives his State of the Union address the next night.