Siberia wildfire smoke could remain over Alaska for weeks 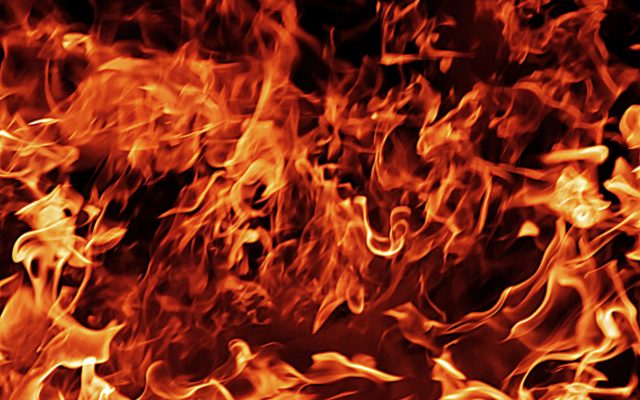 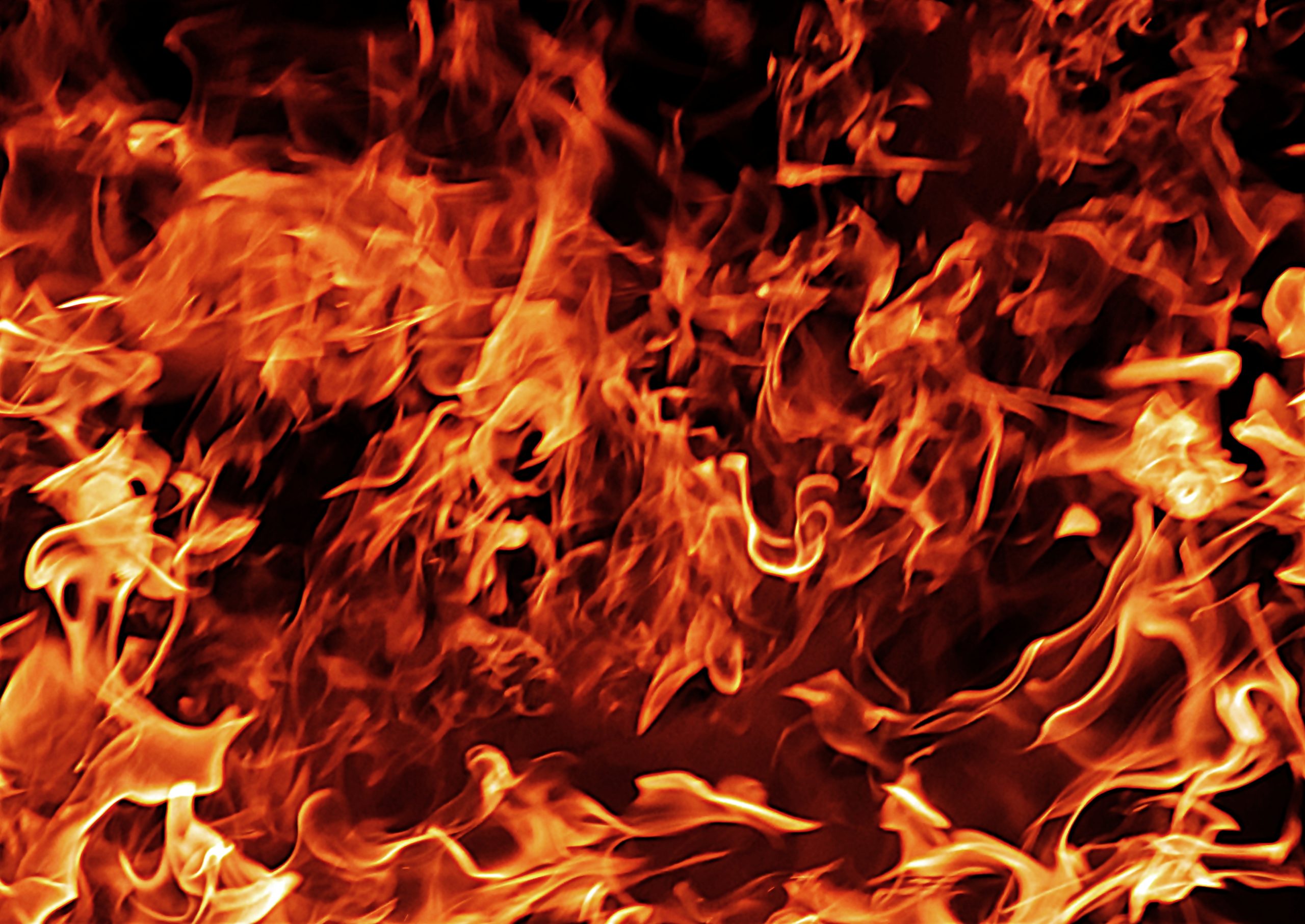 ANCHORAGE, Alaska (AP) — Wildfire smoke from Siberia has moved into Southcentral Alaska and left a haze lingering over the region that the National Weather Service said could remain for weeks. The Anchorage Daily News reported the agency says smoke from the fires began spreading over Alaska in early July. Patrick Doll of the National Weather Service’s Anchorage office says that until the fires in Russia stop, the haze will likely continue, although the duration is difficult to predict. Doll says the smoke drifting into Alaska could last well into the month of August and perhaps into early September.