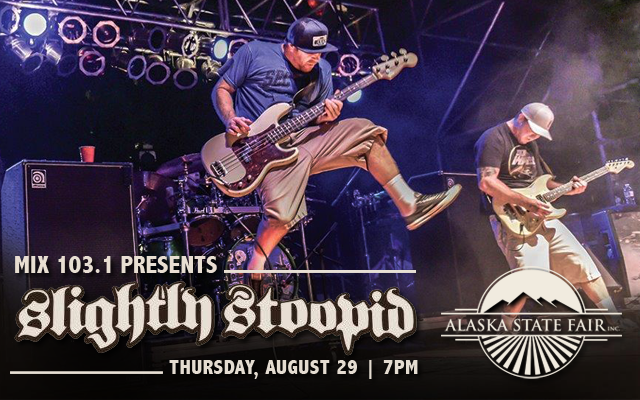 The Ocean Beach, California-based band, Slightly Stoopid, is known for their eclectic, genre-mashing sound. Now in their second decade of making music, the group continues to create energizing, multifaceted music that has been described as “a spiritual bath of positive party energy.”