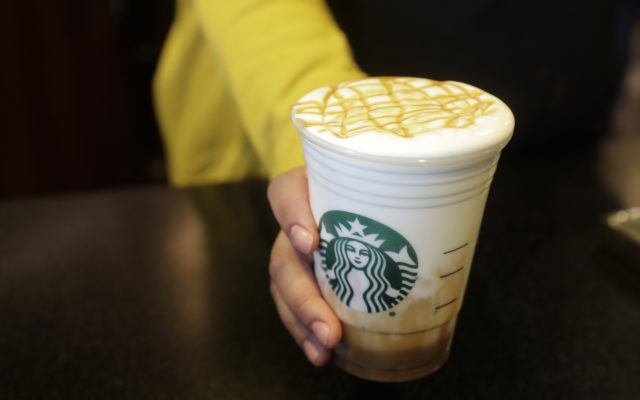 ANCHORAGE, Alaska (AP) – A small Alaska apparel company is clashing with Starbucks over a trademark term the coffee giant says is too closely linked to its own branding.

Since last year, the Alaska company has been seeking to trademark the term “Siren’s Brew” for its products. It has branded its apparel with the image of a siren or mermaid holding a cup of coffee, and recently began using the design on coffee.

In February, Starbucks applied to trademark “Siren’s Blend” for its coffee products.

The trademark office has refused Starbucks application as of May, based on “a likelihood of confusion” with Siren’s Brew.