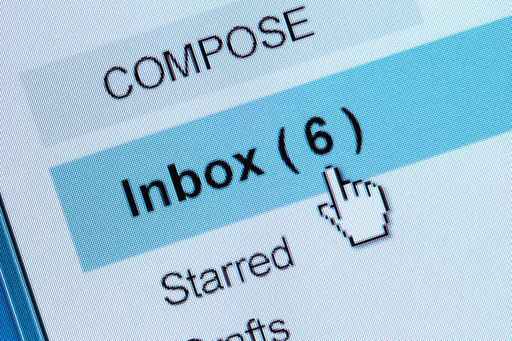 By BECKY BOHRER
Associated Press
JUNEAU, Alaska (AP) – A tally released by the state of Alaska shows about 800 employees received notifications asking them to submit their resignations and indicate if they wish to work in the upcoming Dunleavy administration.

The broad range of positions affected include commissioners, medical officers within the Department of Corrections, petroleum geologists, prosecutors, administrative assistants and a mail room clerk.

The Department of Administration expects additional notices to be sent.

Gov.-elect Mike Dunleavy’s transition said Friday that it sent emails to all state employees who serve at the pleasure of the governor asking them to resign and reapply for their positions. While new administrations often make leadership changes, Dunleavy’s team said it broadened the scope of employees asked to do this.

It wasn’t immediately clear what vetting process the transition will use.