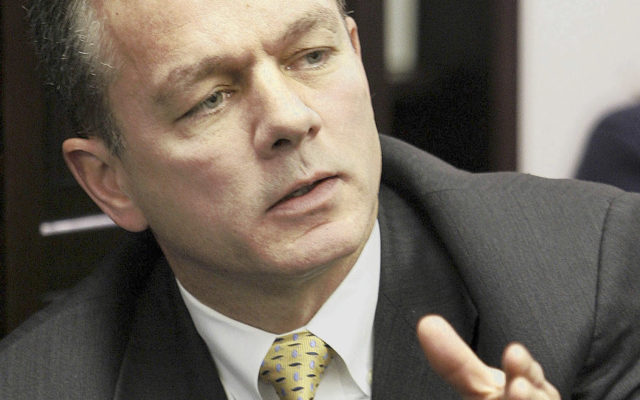 His office announced Wednesday that Ben Stevens, who has been an adviser to Dunleavy, will become chief of staff, replacing Tuckerman Babcock. Stevens is a former state senator.

Babcock, a former state Republican party chair, was named chief of staff shortly after Dunleavy’s election last fall. He will become an adviser.

In a release, Babcock said he requested the move. He said Stevens is more qualified to serve as chief of staff.

Babcock has been a lightning rod for critics of the administration. He was named with Dunleavy in lawsuits by three former state employees who alleged they wrongfully terminated when Dunleavy took office. Those cases are pending.