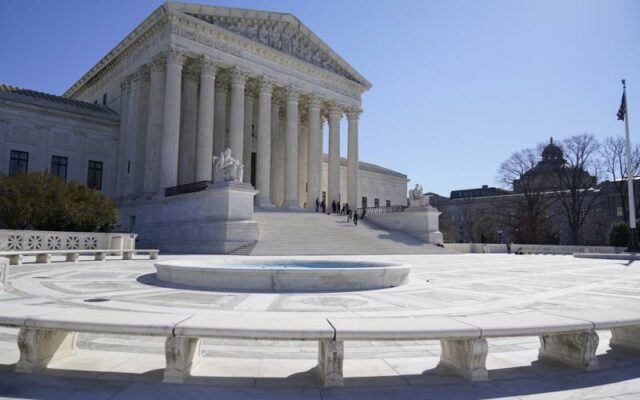 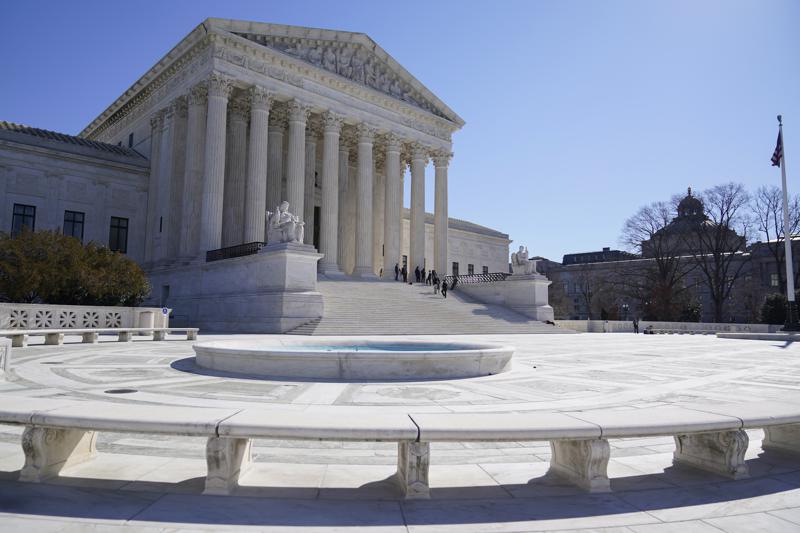 WASHINGTON (AP) – The Supreme Court has struck down a New York gun law in a ruling expected to directly impact half a dozen other populous states. The justices’ 6-3 decision is expected to allow more people to legally carry guns on the streets of the nation’s largest cities – including New York, Los Angeles and Boston – and elsewhere. About a quarter of the U.S. population lives in states expected to be affected by the ruling, the high court’s first major gun decision in more than a decade.