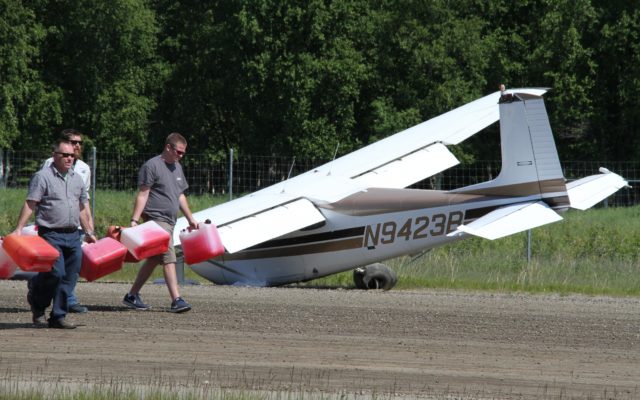 ANCHORAGE, Alaska (AP) – Alaska State Troopers have released the name of a pilot killed in a mid-air collision over the Susitna River.

Troopers say the body of 56-year-old James Poelman of Wasilla was pulled Wednesday from wreckage in the river.

He was the only person on board when his Cessna 207 collided with a Cessna 175.

The nose cone and the landing gear were damaged on the second airplane but the pilot was able to an emergency landing on a dirt strip at Lake Hood Seaplane Base in Anchorage. The second pilot was not injured.

The National Transportation Safety Board is investigating the crash.

The surviving pilot told the NTSB he was returning from a fishing site when Poelman’s airplane suddenly appeared “nose-to-nose” in front of him.