ANCHORAGE, Alaska (AP) – Police say a truck investigators believe is connected to the shooting death of a 35-year-old man has been found, the Anchorage Daily News reports.

The Anchorage Police Department did not provide more details Sunday about where the 2008 Chevrolet Trailblazer had been discovered.

Police are investigating the shooting death of David Cargill of Anchorage. His body was found Friday near the old Eklutna hydroelectric plant alongside the Old Glenn Highway near Butte, the Daily News reports. Police said he had a gunshot wound to his upper body.

The newspaper reports that after the body was taken to the Medical Examiner’s office, police said it was determined he’d been “shot multiple times in the upper body.”

Police did not release further details. 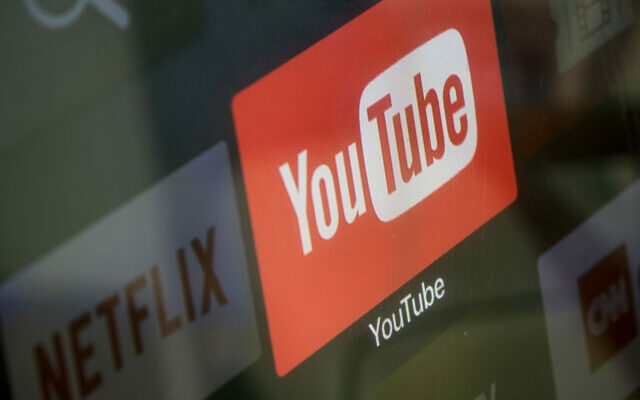