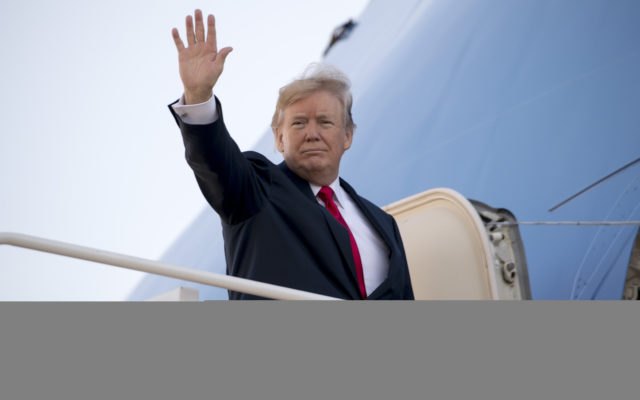 The endorsement was among a smattering of endorsements Trump posted Thursday, hours before Dunleavy was scheduled to participate in a broadcast debate against Democrat Mark Begich.

At a forum last month, the men were asked to rate Trump’s job performance on a scale of zero to 10, with 10 the highest. Begich said “four minus.” Dunleavy said eight.

The governor’s race was shaken up last week when Gov. Bill Walker said he could not win against Begich and Dunleavy and ended his campaign.

Walker, an independent, said Begich would be better for Alaska than Dunleavy.