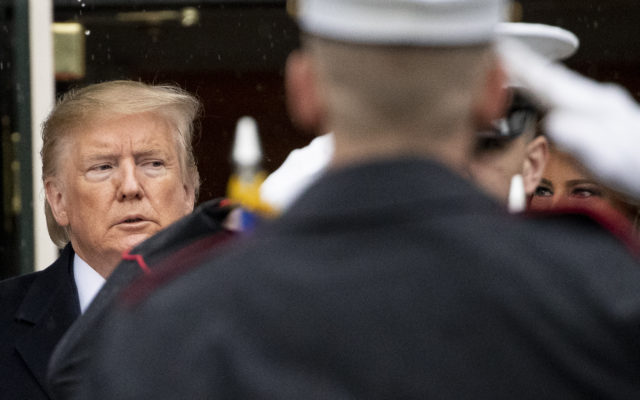 WASHINGTON (AP) – President Donald Trump and his top advisers are being pressured to disclose more detail about the intelligence that led him to order the killing of top Iranian Gen. Qassem Soleimani. The general’s death has greatly heightened tension with Tehran. Trump contended Tuesday that his decision saved American lives and that members of Congress will be briefed soon on what led to the attack. Defense Secretary Mark Esper tells reporters at the Pentagon that Iranian threats against Americans were “‘days away” from being executed. Democrats are calling for more information to be declassified.