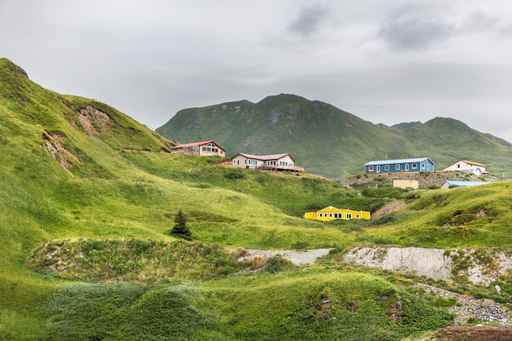 Alaska’s Energy Desk reported Tuesday that 25 residents met last week to strategize on how best to make their case to the city.

In 2013, a petition asking the city council to “eliminate the use of plastic bags by Unalaska stores” circulated around the community but did not come to fruition.

The bags have been banned in Kodiak, Wasilla, Bethel, Cordova and Hooper Bay. Homer briefly prohibited the bags, but the ban was overturned by voters.

Resident Mary Heimes says eliminating the bags should be a no-brainer for the ocean community.

But others, like Safeway store manager Abe Palmer, worry the ban could negatively impact residents.

January 26th, 2022
View full playlist
Connect With Us Listen To Us On