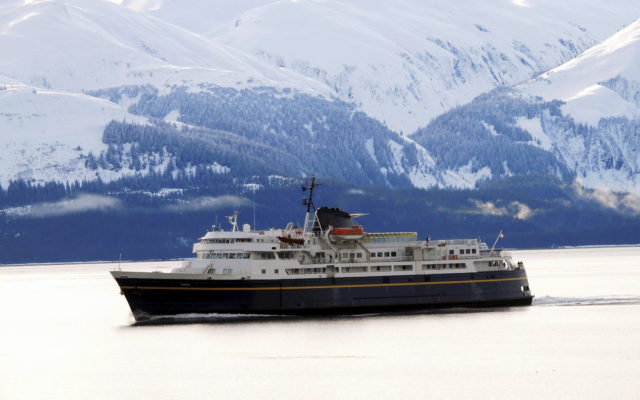 The Juneau Empire reports the Republican governor is looking to cut the Alaska Marine Highway System by $97 million – 75 percent of its budget – amid efforts to close a projected $1.6 billion budget deficit.

Robb Arnold, a member of the Inlandboatmen’s Union, says the system cuts could lead to the loss of 253 union jobs.

The three unions that work with the ferry system have signed a memo in solidarity, vowing to save the Alaska Marine Highway.

The AFL-CIO, which represents many state employees, is hosting a rally at the Alaska Capitol next week.
—
Information from: Juneau (Alaska) Empire, http://www.juneauempire.com