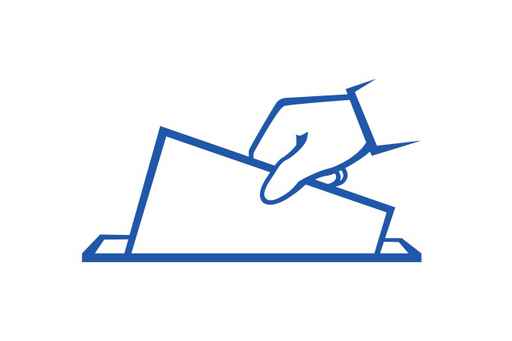 Rep. Gabrielle LeDoux, a Republican who holds a leadership position in the House’s Democratic-led majority, also was behind in her race. LeDoux is chair of the House Rules Committee who schedules bills for floor votes.

LeDoux was labeled by state GOP Chairman Tuckerman Babcock as a “turncoat.”