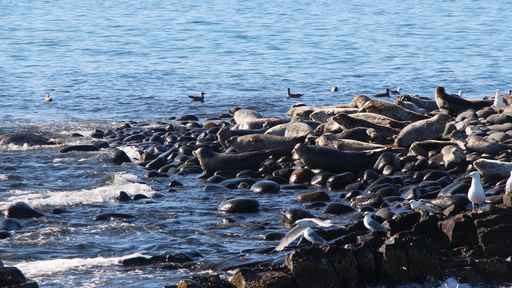 The cause of the deaths is not known.

The fisheries arm of the National Oceanic and Atmospheric Administration says the declaration covers ringed, bearded and spotted seals. All three types of seals use sea ice in varying ways.

NOAA Fisheries has received reports of 282 dead seals in the Bering and Chukchi seas since June 1, 2018.

The deaths have mostly occurred from June to September in both years.

Declaration of an unusual mortality event allows the agency to use more resources to investigate the deaths.