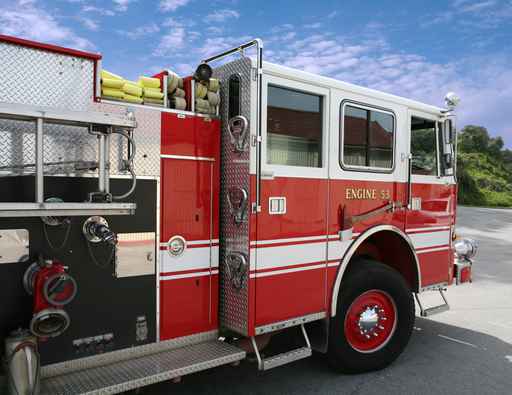 ANCHORAGE, Alaska (AP) – A dugout and portable outhouses were burned at a softball field in Wasilla.

Anchorage television station KTUU reports the damage occurred Monday afternoon and forced cancellation of games planned at the field, which is part of the Bumpus Ballfields.

Mat-Su Softball Association director Greg DeArmond says the field and toilets had been serviced earlier in the afternoon.

It’s the fourth year of damage at Wasilla athletic fields.

Vandals in May 2018 caused damaged to the field and equipment of Wasilla’s American Legion baseball team. Vandals broke into a locked storage building, damaged a riding lawnmower and threw gear around the field in rain.