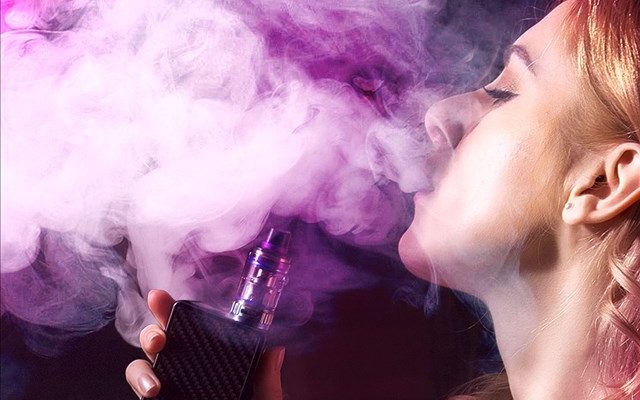 Health officials say they believe the “vast majority” of cases in the U.S. vaping illness outbreak have been tied to a thickening agent added to illicit vaping liquids.
That news Friday comes as authorities said they have shut down 44 websites advertising the sale of illegal vaping cartridges.
New cases are on the decline in the nation’s outbreak of lung injuries related to vaping. But health officials say it’s not over yet.
More than 2,500 cases have been reported. There have been 54 deaths and more deaths are under investigation.