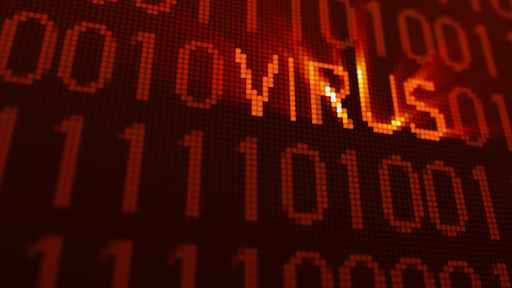 VALDEZ, Alaska (AP) – The city of Valdez has shut down its entire computer infrastructure in the wake of a virus.

The Valdez Police Department says the computer virus was detected early Friday, forcing a shutdown of city computers and servers as a precaution.

Police say the city is getting assistance from the FBI’s Cyber Crimes Unit to isolate the virus. They say it’s the same virus that has shown up around the country and recently affected the Mat-Su Borough.

Officials say emergency services including police and fire are operating normally. The city’s website and telephone system also are functioning.

Efforts to restore the system are expected to take place throughout the weekend.