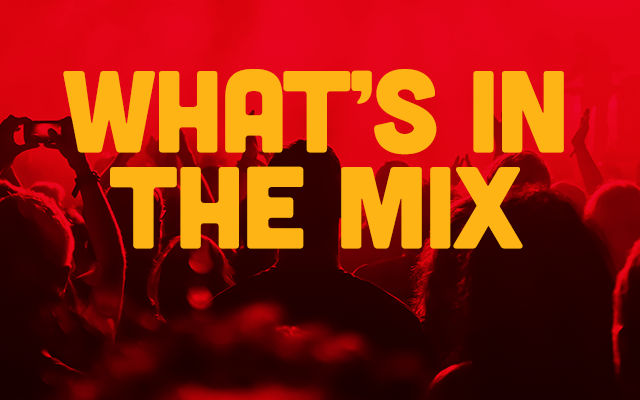 Behind The Mix Music

The song Africa was recorded by Weezer recently after the Band was trolled by a Twitter User. So the band replied by recording the Toto song Rosanna. Touche’ Weezer. Now everybody is happy since the song was recorded and released’ Unlike the song Roasanna,  Africa has gone mainstream and loved by a new generation. Way to go ToTo, #WeezerAfrica Weezer the Band and you for liking the song. UPDATE; Since the band has made Toto the focus of their affection now the Bands have both jumped in the fray with Toto playing the Weezer song Hash Pipe recently in concert. Check the link below on the album cover for more information and follow up stories.