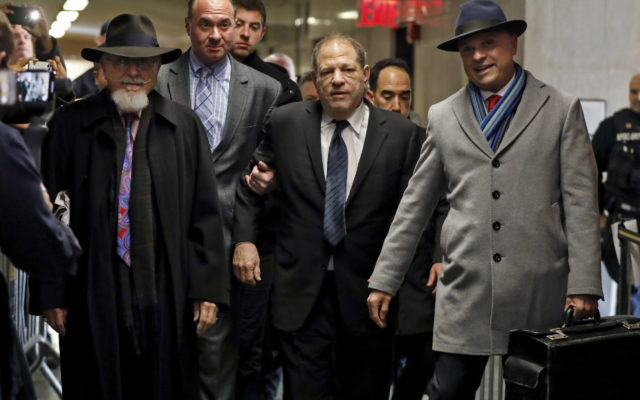 NEW YORK (AP) – Harvey Weinstein’s rape trial has begun in a landmark moment for the global #MeToo movement. New York prosecutors painted him in an opening statement Wednesday as a sexual predator who used his movie-magnate stature to abuse women, while his lawyers sought to discredit the accusers and argue they were willing participants. More than two years after allegations against Weinstein gave rise to #MeToo, the trial is seen as a key point in a global reckoning with sexual misconduct by powerful men. Weinstein said he believes he’ll get a fair trial. He has insisted any sexual encounters were consensual.