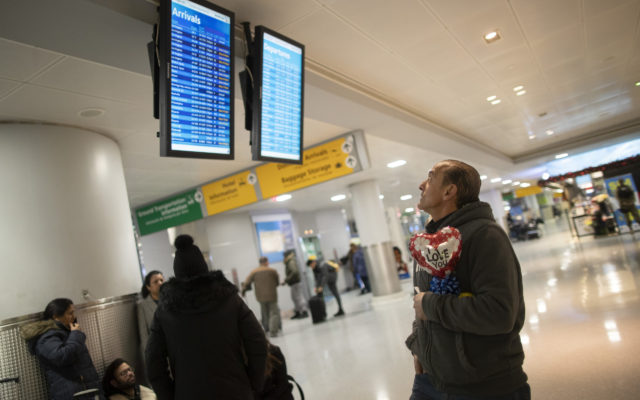 WASHINGTON (AP) – The White House is considering dramatically expanding its much-litigated travel ban to additional countries amid a renewed election-year focus by President Donald Trump on immigration issues. That’s according to a half-dozen people familiar with the deliberations. Two of the people said a document circulating in the White House outlines the plans, but the countries that would be affected were blacked out. The people spoke to The Associated Press on condition of anonymity because the measure has yet to be finalized. The expanded ban could include several countries that were initially included in the ban but later removed from the list.