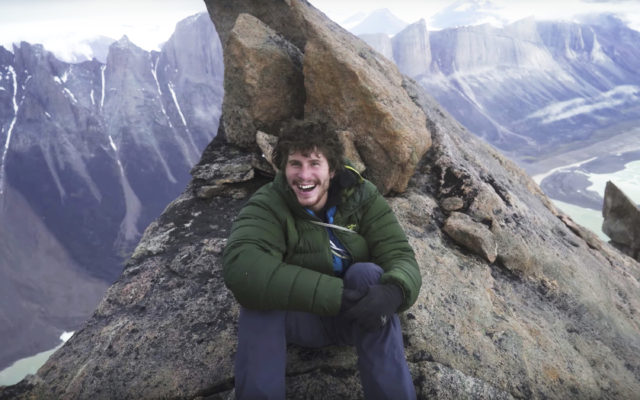 Troopers say the weather cleared Tuesday and searchers were able to reach the area, where two climbing ropes matching the description of the gear carried by the pair were seen in a crevasse.

The climbers were reported missing after they failed to return from the Juneau Ice Field on March 7.

A National Guard helicopter on Sunday searched the south face of the Mendenhall Towers mountain overlooking the ice field but found no clues before weather forced it to return.