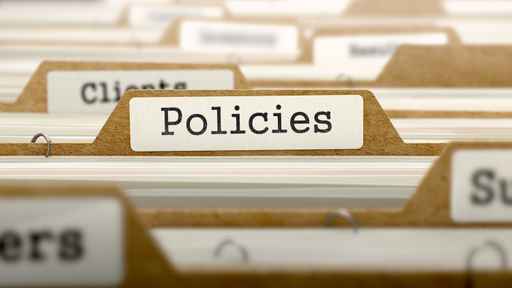 JUNEAU, Alaska (AP) – The Alaska Legislature has approved an update to its nearly 20-year-old policy on sexual harassment that explicitly allows for the use of outside investigators in cases involving legislators under certain circumstances.

A group of lawmakers was tasked with rewriting a policy that had been in place since 2000 and criticized as too vague.

The group’s draft policy on sexual and other workplace harassment was adopted by the Legislative Council Monday, as was a separate policy on professional conduct.

The conduct policy labels as unacceptable any sexual relationship between a legislator and someone under the legislator’s supervision.