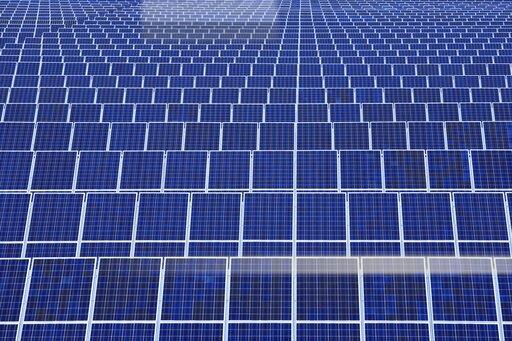 ANCHORAGE, Alaska (AP) – The municipality of Anchorage has unveiled the state’s largest rooftop solar project at the Egan Civic and Convention Center.

Alaska Public Media reported Monday that the project is also the first effort by the municipality to operate a large rooftop solar power project.

Officials say 216 solar panels are expected to power up to 9% of the convention center’s electricity needs for the year.

The $200,000 project was funded from a pool set aside for capital improvements from the Convention Center Room Tax Fund.

Artic Solar Ventures CEO Stephen Trimble says the panels the company installed are expected to save the center between $20,000 and $25,000 annually.

Anchorage Mayor Ethan Berkowitz says the project is an example of the city trying something new that could add clean energy jobs.
—
Information from: KSKA-FM, http://www.kska.org