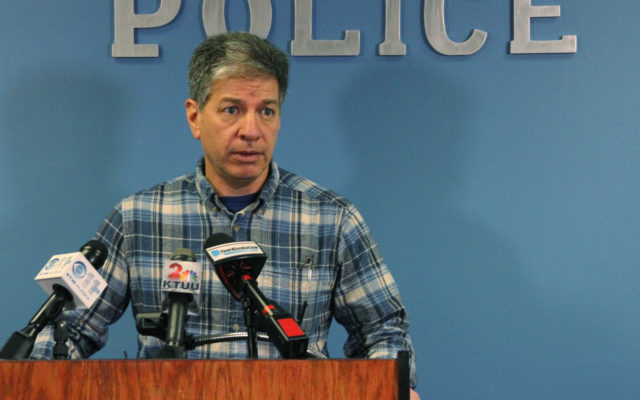 ANCHORAGE, Alaska (AP) – The Municipality of Anchorage has announced an emergency declaration in response to state budget cuts.

The emergency declaration is only the second in the city’s history.

Republican Gov. Mike Dunleavy last month vetoed line items equaling $444 million in cuts to the state operating budget, including an 85% reduction in support for homeless programs, from $14.1 million to $2.6 million.

Berkowitz says he expects 800 or more people in Anchorage will lose housing in the near future due to budget-related circumstances including reduced capacity at the Brother Francis shelter.
—
Information from: KTUU-TV, http://www.ktuu.com