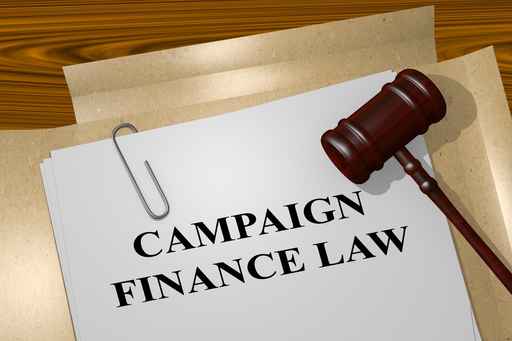 The three-judge panel, however, unanimously upheld other campaign contribution limits it said were tailored to prevent corruption or the appearance of corruption.

They split on nonresident contributions. The majority found the aggregate limit on what candidates can get from nonresidents violates the First Amendment.