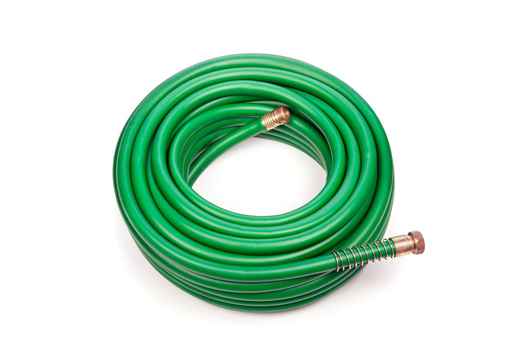 JUNEAU, Alaska (AP) – Juneau’s fire chief used a garden hose to fight a fire he spotted as he drove by.

Etheridge turned his car around and saw that the smoke was pouring from an upstairs apartment.

A building owner was trying to put the fire out with a garden hose. Etheridge took the hose, punched out a window and sprayed water onto the fire until fire trucks arrived.

Assistant Chief Ed Quinto says the fire could have spread quickly in the wooden apartment building if Etheridge had not intervened.