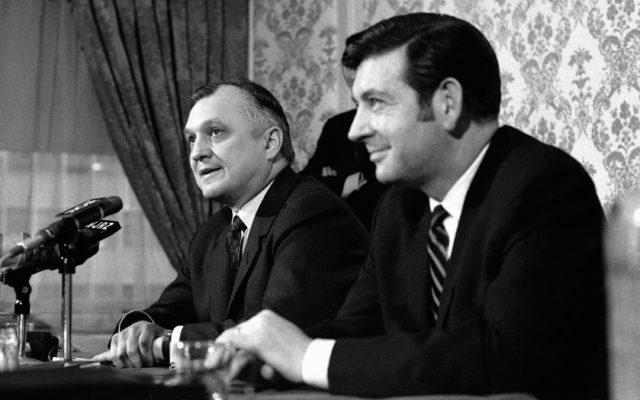 ANCHORAGE, Alaska (AP) – Keith Miller, who served as Alaska’s third governor, has died. He was 94.

Miller was serving as Alaska’s secretary of state when Gov. Wally Hickel was selected by President Richard Nixon to be the secretary of the U.S. Interior. Alaska didn’t have a lieutenant governor position then.

Alaska came into sudden wealth under Miller’s governorship when an oil lease sale on the North Slope fetched $900-million.

Miller served as governor for two years, losing to Gov. William Egan in 1970. Miller ran again in 1974, only to lose in the Republican primary.