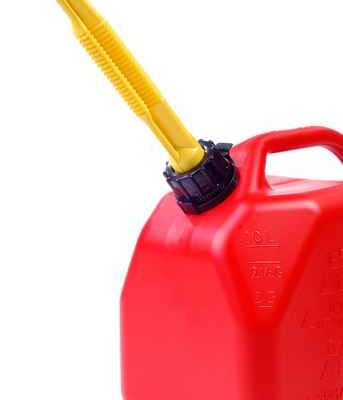 KETCHIKAN, Alaska (AP) – A 53-year-old Ketchikan man suspected of smashing his girlfriend’s vehicle and showing up at her home with a gasoline can has been indicted on charges of felony assault and attempted arson.

The Ketchikan Daily News reports Kenneth Reese called the victim Oct. 24 and said he was going to destroy her home’s porch. She blocked her driveway with her vehicle.

Alaska State Troopers say Reese smashed the windshield with a pumpkin, rammed the vehicle with his truck and told the woman by phone he would return to “light her house on fire.”

After officers responded, Reese appeared at the home carrying a gas can. He told officers he just wanted to scare the woman.

Defense attorney David Rosendin did not immediately respond to a request for comment.
—
Information from: Ketchikan (Alaska) Daily News, http://www.ketchikandailynews.com