ANCHORAGE, Alaska (AP) – Anchorage police have arrested two suspects in an August 2017 beating that left a man with brain, skull and hand injuries.

A third suspect, 25-year-old Rex Faumui (fah-oo-MOO-ee), remains at large and was described as armed and dangerous.

The three were indicted on charges of attempted murder, kidnapping and assault in the beating of 34-year-old Abshir Mohamed, who was stomped, beaten with a baseball bat and metal broom handle and delivered to a hospital in an animal cage.

Police found Junior Vaifanua at a home near Lake Otis Parkway and 88th Avenue. He was arrested as he tried to flee.

Macauther Vaifanua turned himself in a few hours later at the Anchorage jail. 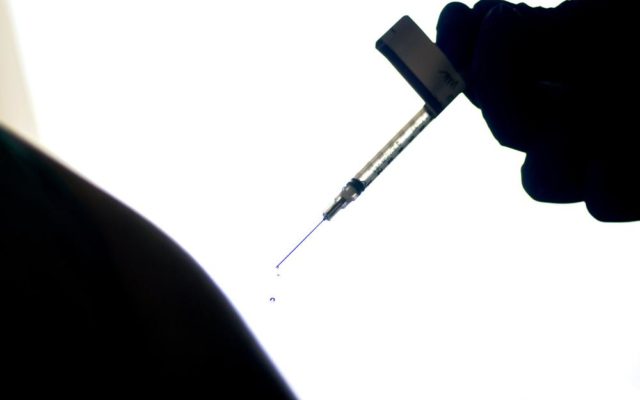 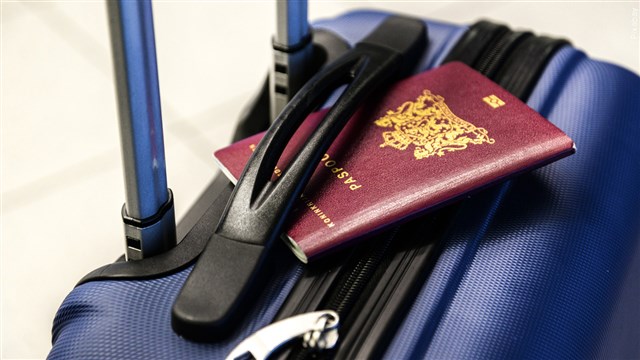