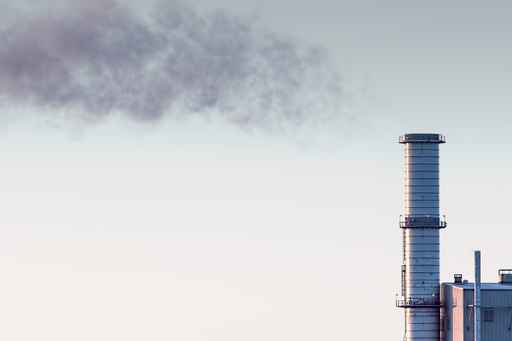 JUNEAU, Alaska (AP) – A state report says Alaska has the fourth-highest per capita greenhouse gas emissions in the country.

The Juneau Empire reports that the findings released on Tuesday say only West Virginia, North Dakota and Wyoming have higher per-capita emissions.

Alaska’s emissions are a small part of the U.S.’s overall, making up 0.63 percent of total U.S. human-caused emissions.