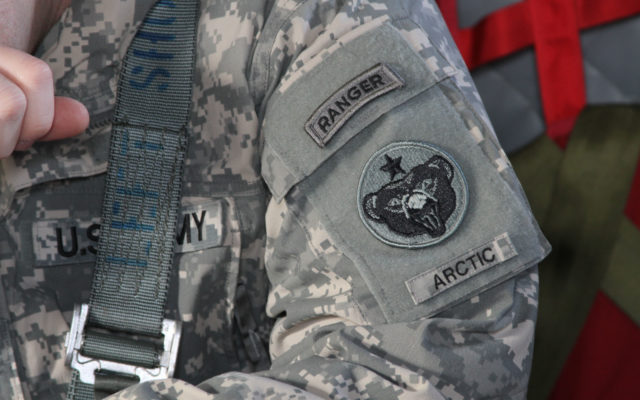 FAIRBANKS, Alaska (AP) – A study by a military behavioral health team has failed to pinpoint definitive reasons for soldier suicides at Fort Wainwright but it found possible risk factors.

A report obtained by KTVF-TV outlines steps taken by the team that responded to the post after U.S. Rep. Don Young asked for medical professionals to examine the situation. The review took place between March and September.

Since May 2018, nine Fort Wainwright soldiers have died in cases not attributed to accident or other known cause. Four have been confirmed as suicides.

The report says risk factors identified in past suicides included issues with pain, sleep and relationships.

More than 4,000 soldiers also were surveyed.

Among the findings, one out of every five soldiers feared being seen as weak for seeking behavioral-health care.
—
Information from: KTVF-TV, http://www.webcenter11.com