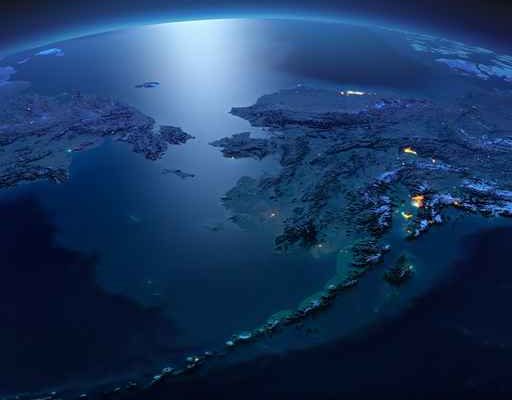 ANCHORAGE, Alaska (AP) – An Alaska man is back in the United States after he was detained in Russia for six months.

Martin in July sailed from the Alaska village of Emmonak in an 8-foot dinghy across the Bering Sea. His goal was reaching China to be reunited with his wife and son.

Martin instead after two weeks washed up on a beach on Russia’s Chukotka Peninsula without money or a passport.

He was held for months at a Siberian hospital and then detained in what he described as a prison in Moscow to await deportation.

Martin was a homeless advocate in Anchorage. He wrote on his website that he expects to return to Anchorage on Sunday.
—
Information from: Anchorage Daily News, http://www.adn.com