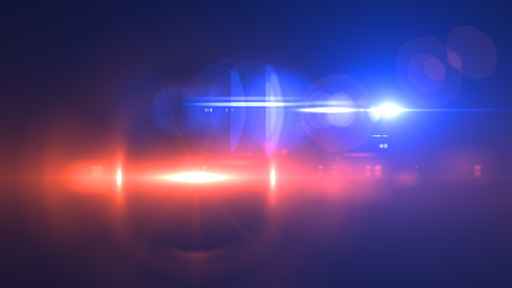 ANCHORAGE, Alaska (AP) – A 19-year-old driver has been charged with second-degree murder in the death of a pedestrian on an Anchorage sidewalk.

Adanna Francis was arrested Thursday morning in the death eight months ago of 40-year-old Paul Winter.

Francis also is charged with manslaughter, felony failure to render aid, driving with a revoked license and driving under the influence of alcohol or drugs.

Winter shortly after noon June 6 was struck by a sport utility vehicle while roller-blading.

Police officers were nearby to assist in a stolen vehicle investigation.

Officers said they saw an SUV driving erratically. The SUV hopped the curb, struck Winter and continued past officers investigating the stolen vehicle.

Police questioned Francis and determined charges after receiving results of her toxicology exam.