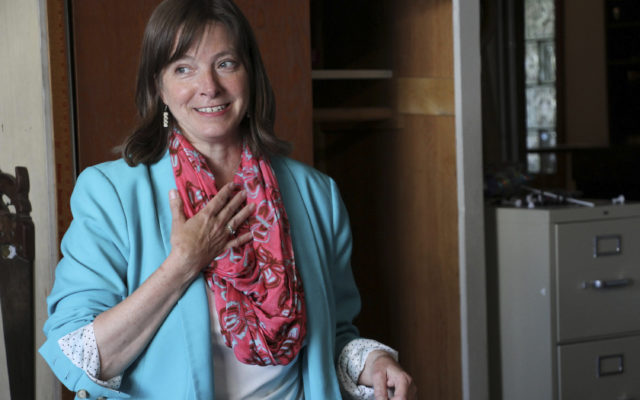 ANCHORAGE, Alaska (AP) – U.S. Rep. Don Young has picked up a familiar challenger for the 2020 election.

Independent Alyse Galvin announced Tuesday she will again challenge the 86-year-old Young for Alaska’s only seat in the U.S. House.

Galvin is a founder of Great Alaska Schools, an organization that advocates for public schools.

Galvin in her announcement said she would build on the success of the 2018 election in which she captured more than 46% of the vote.

She said she will campaign across Alaska with town halls, neighborhood gatherings and online events.

Young has been in office since winning a special election in 1973 to fill the unexpired term of Democratic U.S. Rep. Nick Begich, who was declared dead after his plane went missing in southeast Alaska.