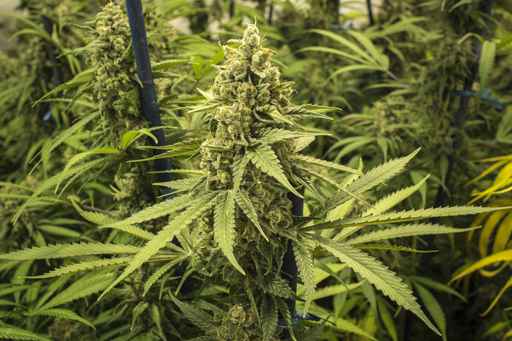 ANCHORAGE, Alaska (AP) – A report has found that marijuana testing facilities in Alaska do not produce the same results when testing the strength and potency of marijuana products.

KTUU-TV reports the state Environmental Health Laboratory studied the testing by sending a series of items for the facilities to examine.

According to the report prepared for the state Alcohol and Marijuana Control Office, the testing by the facilities yielded different results for potency although their methodologies were similar.

The report says it could not determine which results were the most accurate.

The report recommends that the state require the labs to “develop quality assurance activities to characterize the accuracy, precision, and representativeness of all reported data.”

Two marijuana testing labs remain in the state following the closure of a third in April.
—
Information from: KTUU-TV, http://www.ktuu.com

Why Are You Sweating So Much? (Besides the heat!)

June 15th, 2021
View full playlist
Connect With Us Listen To Us On